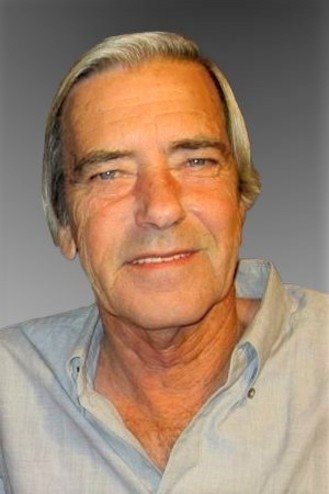 Gayland was born March 7th, 1952 in Fort Worth, Texas to Melton Wayne Carlile and Kathryn Levita Carlile. Gayland was employed at Independent Utility Construction for the past 34 years as the shop foreman and chief mechanic. He was the kind of man that would help anyone and was good at fixing just about anything. His interests were hunting, fishing, working on cars, swap meets and antique car shows. He will be greatly missed by all who knew him. Gayland was preceded in death by his father Melton Wayne Carlile. 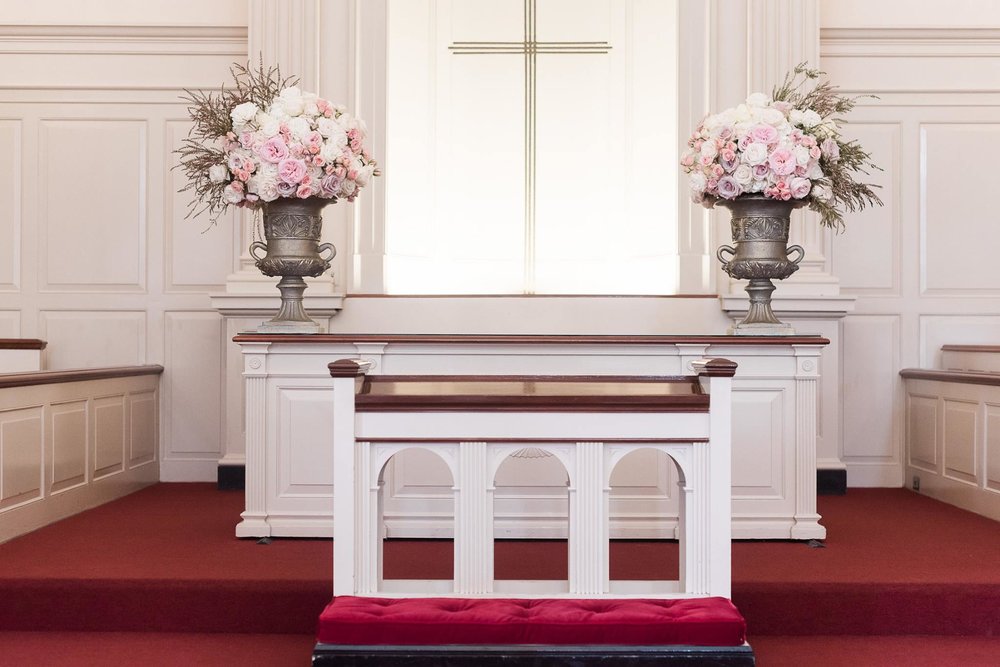 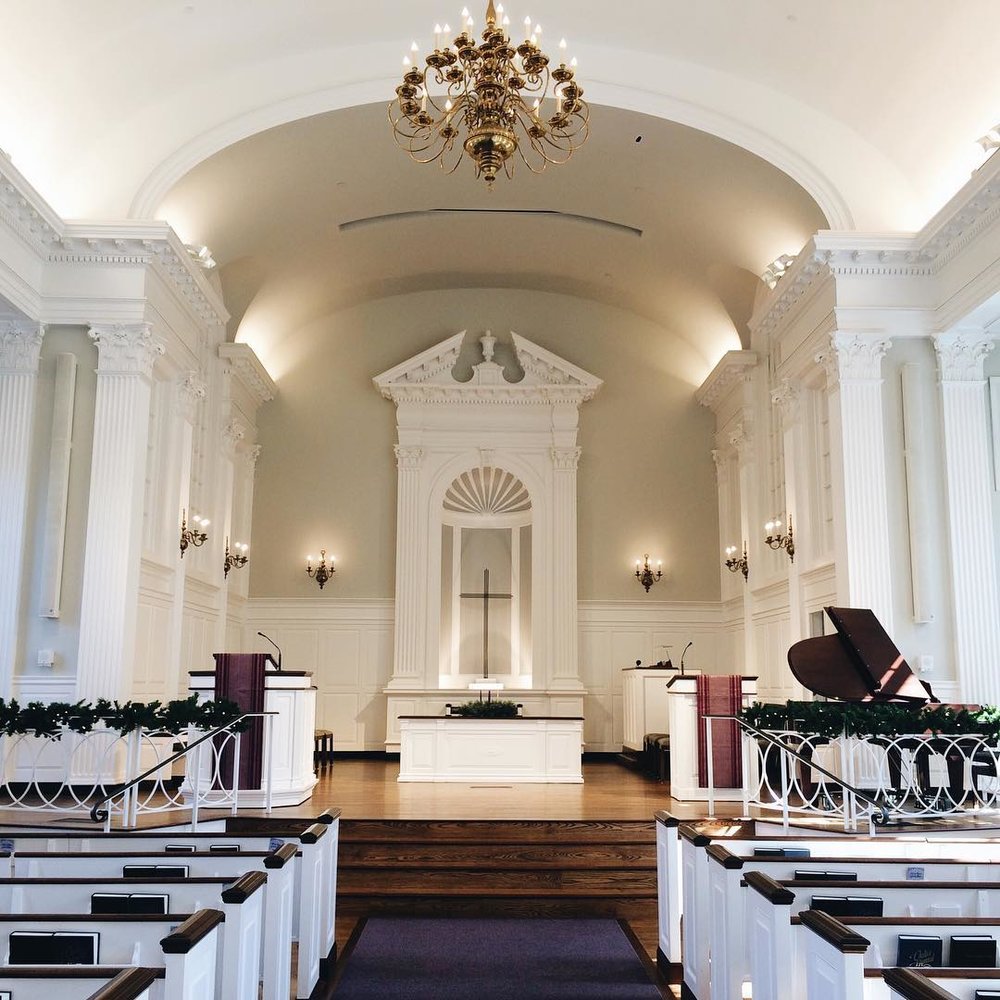